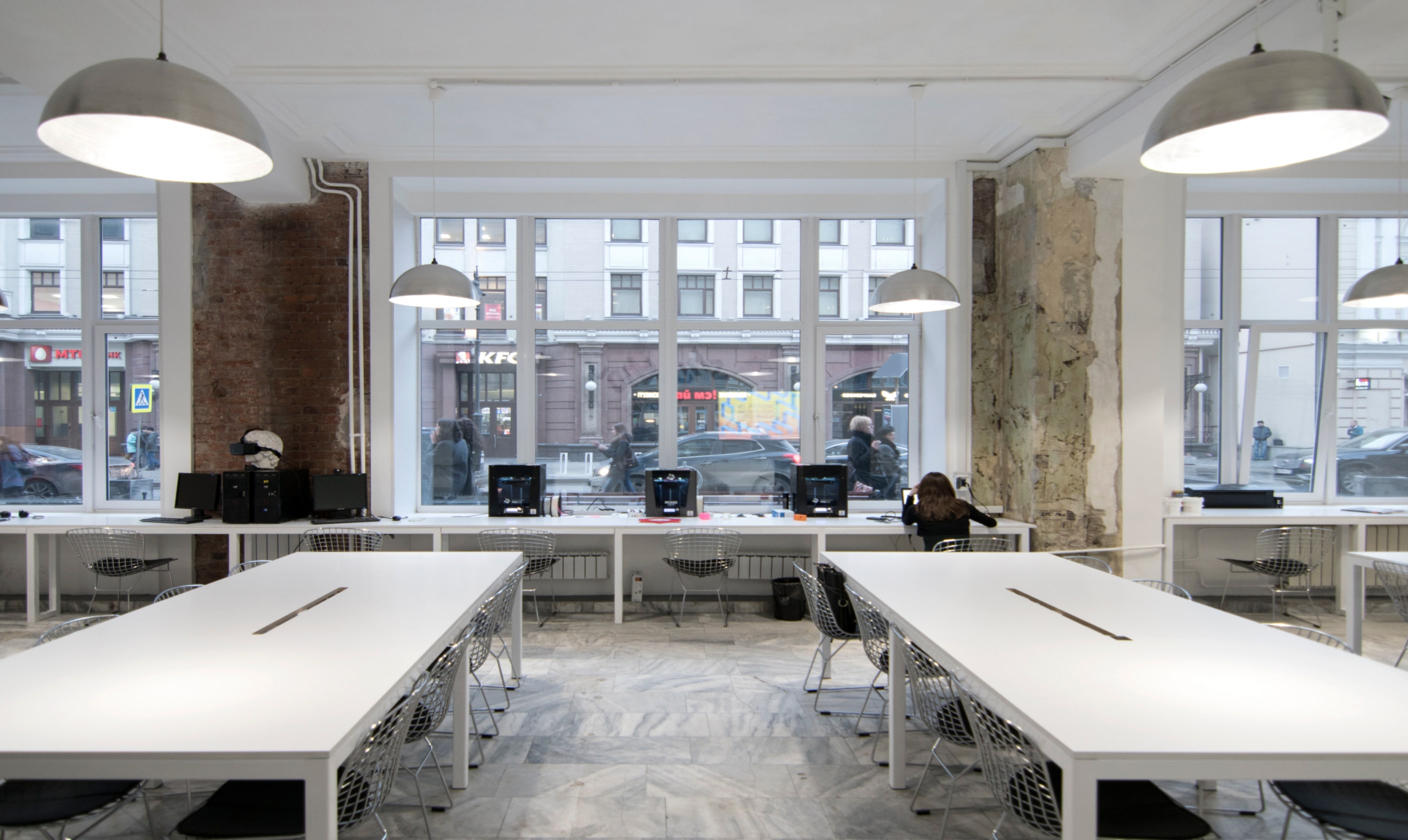 The project occupied an entire wing in an old historical building: in the XIX century, the famous engineer Vladimir Shukhov worked on drawings here.

As a sign of respect for the place, it was important to preserve historical details — stone cladding on the floor, solid cast-iron columns, bricks of the early 20th century, and even newspapers of the 1950s under a layer of paint. The furniture for the project was created according to individual sketches. 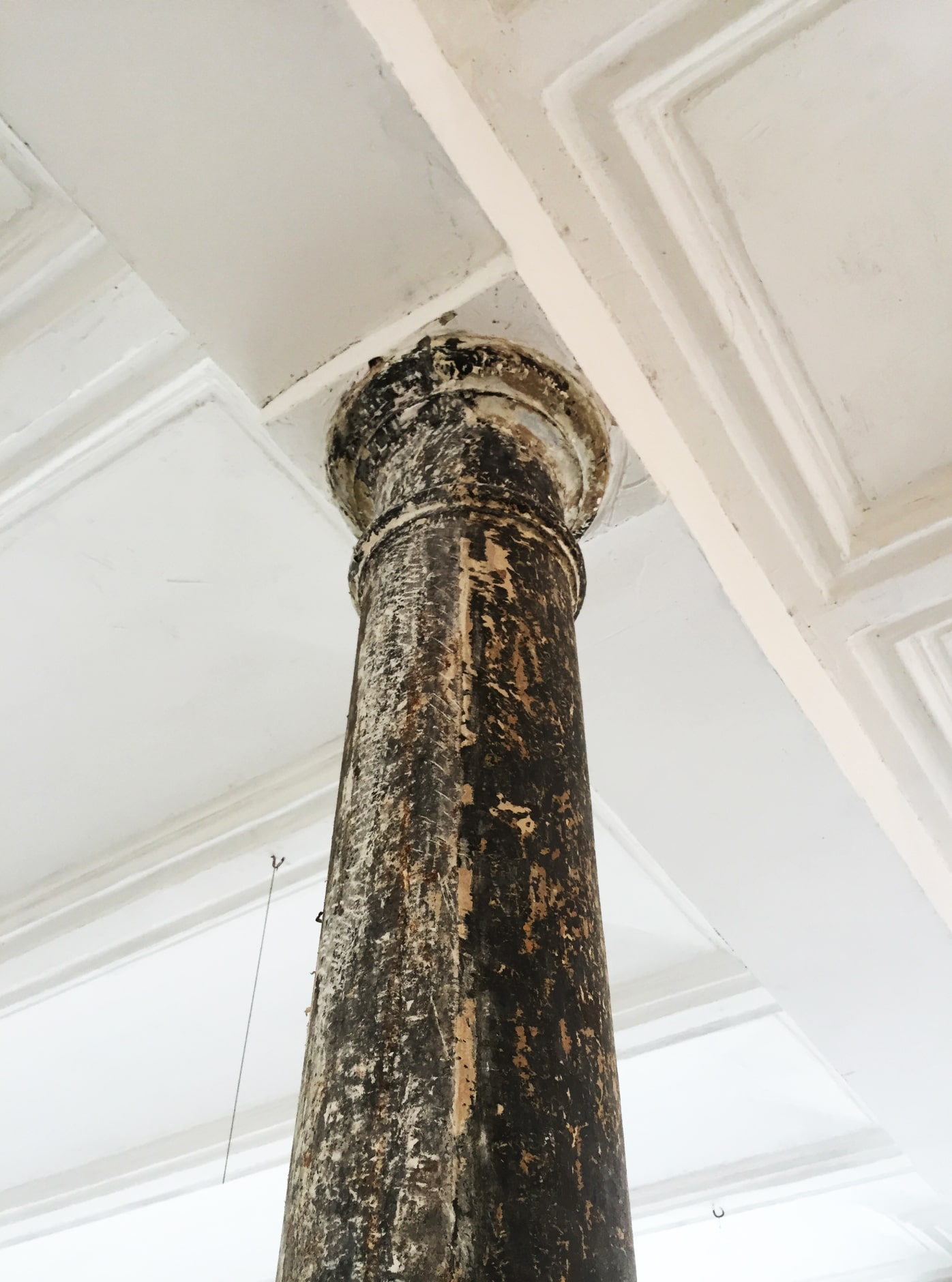 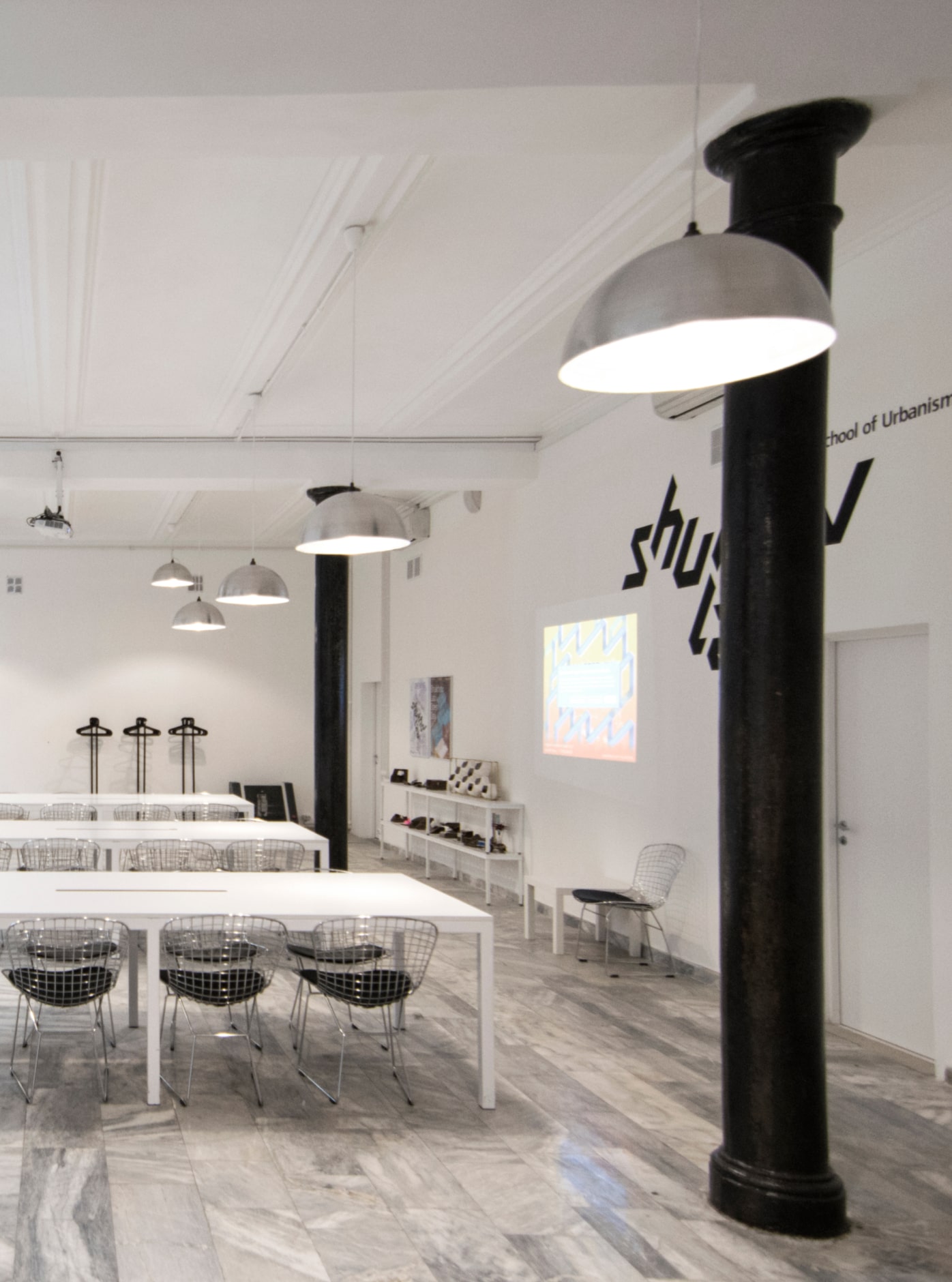 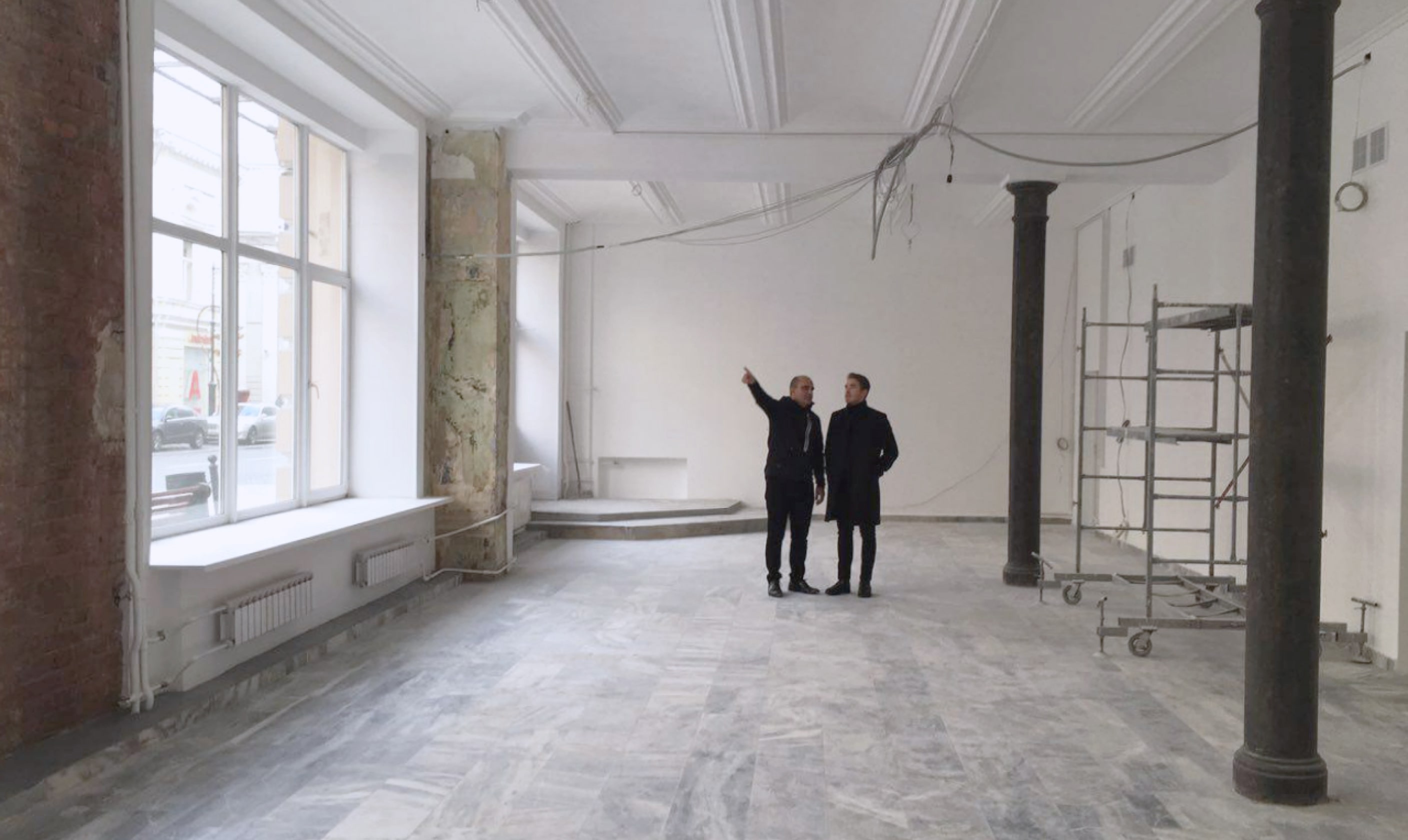 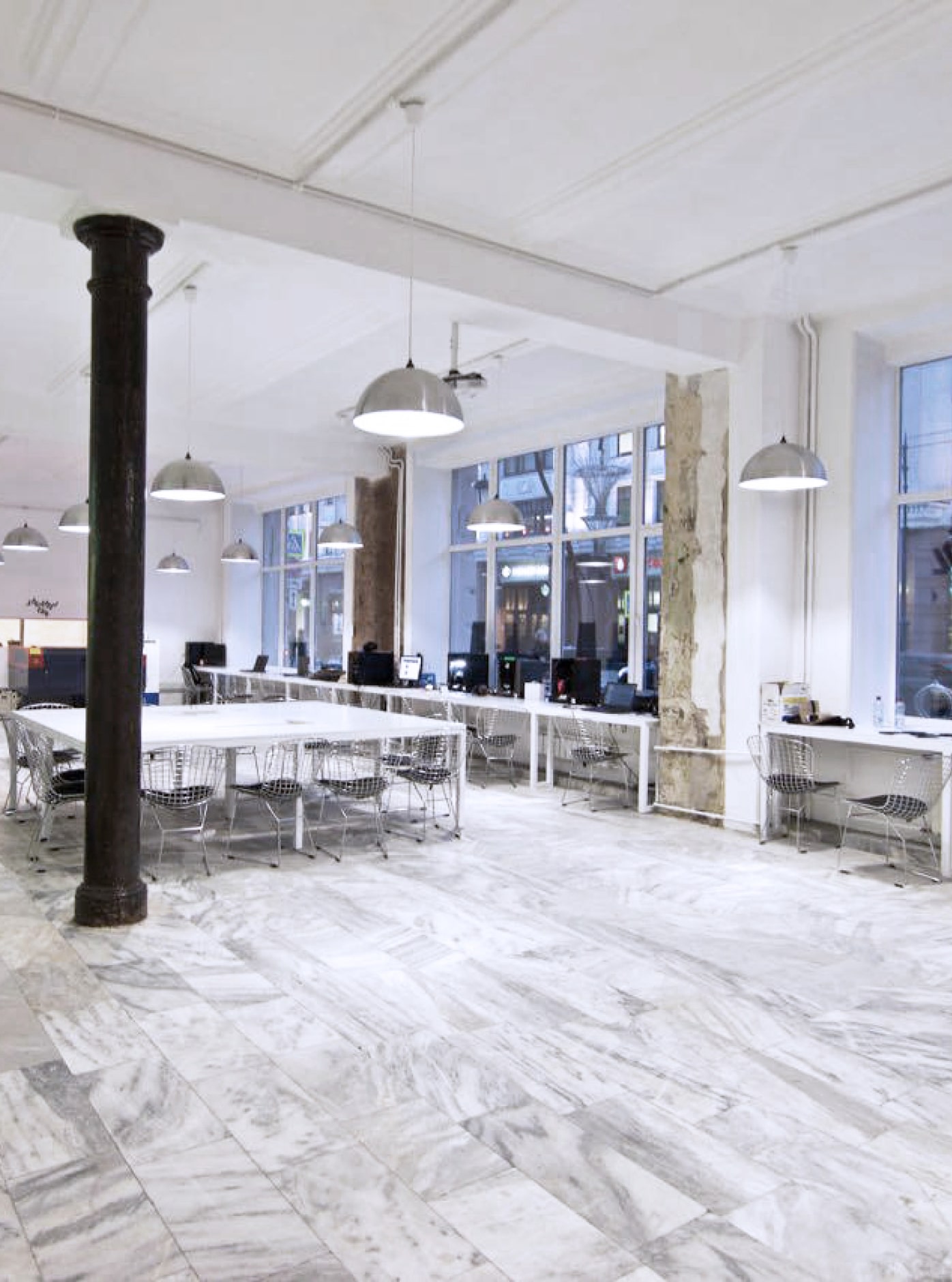 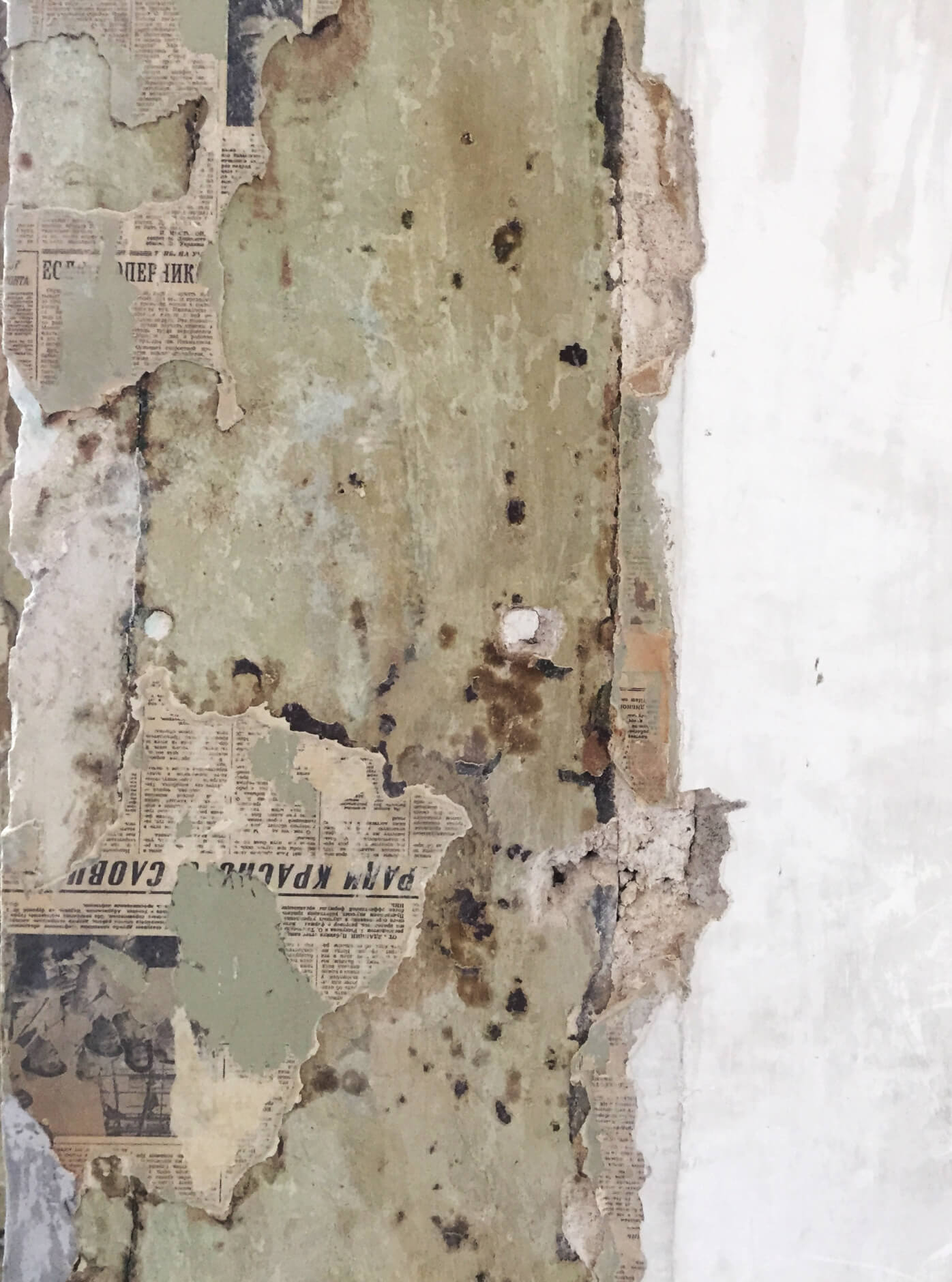 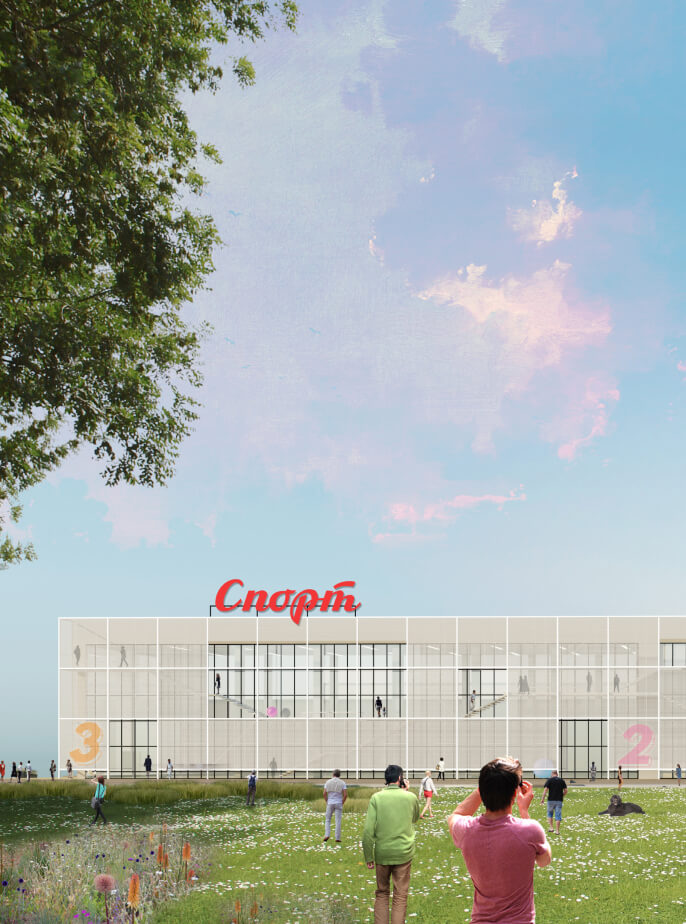 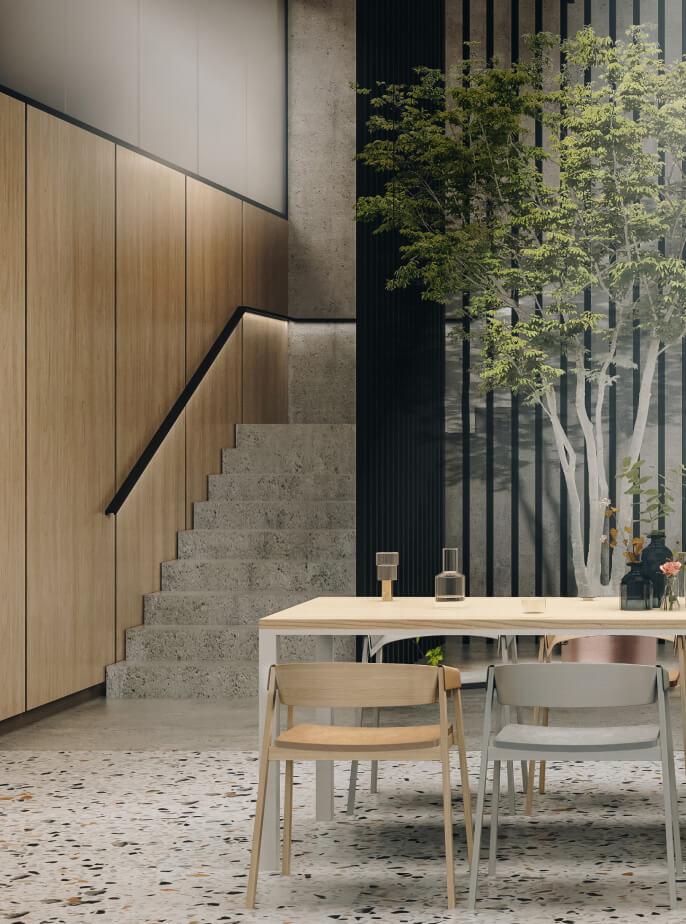 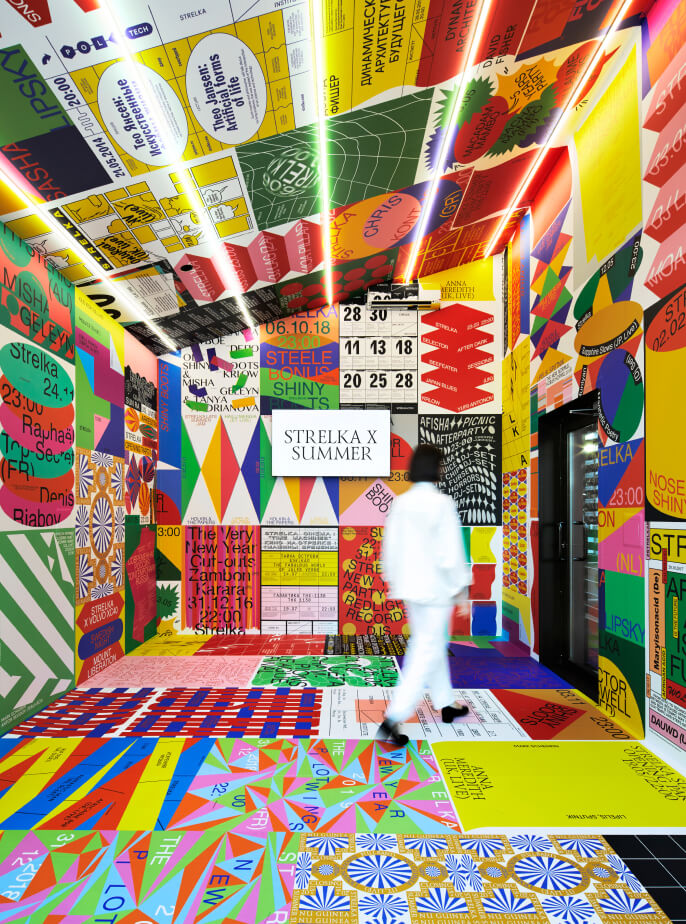 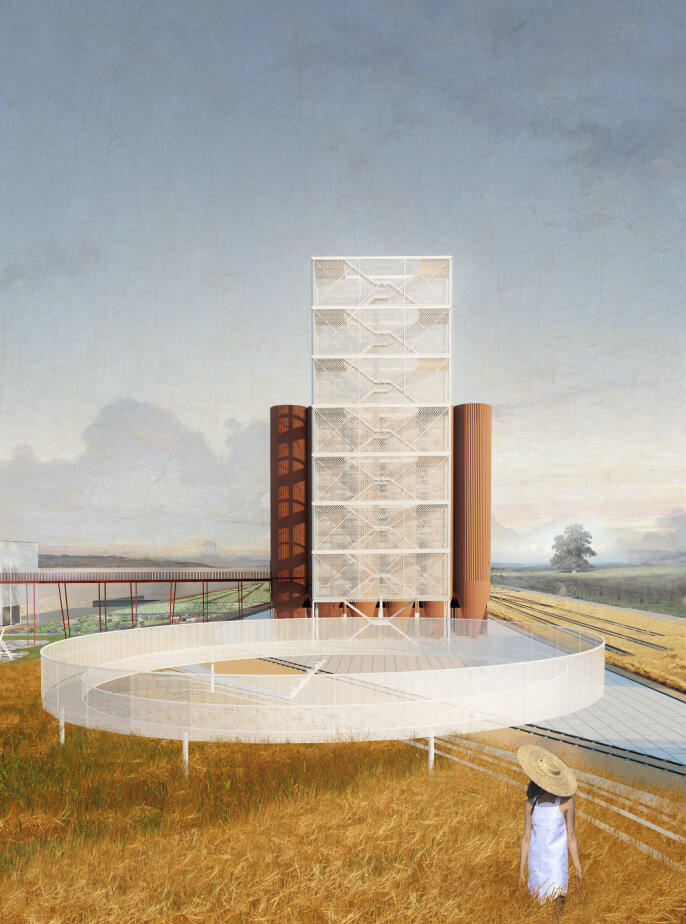